Menu
Search
Nam CarsNewsThe Google’s privacy issue, and what is the alternative?

The Google’s privacy issue, and what is the alternative?

According to our own analytics, 35% of traffic comes to NamCars.net from Google, 54% of which comes with search phrases containing “namcars” in one form or another, like “namcars”, “namcars namibia”, “nam cars”, “namcars net”, “namcars vw”, “namcars for sale”, “bakkie namcars”, etc., that is 19% of total traffic, which leaves only 16% of pure Google traffic. And if we deduct 3% of paid traffic which we always buy from Google by using “Google ads”, the number of pure generic Google traffic is 13% only.

It is quite a paradox that we spend 3% of our income for buying 3% of our traffic, which gives us reasonable feelings of total surveillance by Google with their artificial intelligence, and it's scary that they might know so much. But even if it is a coincidence, Google does not even deny the fact of total surveillance.

The time we are spending every day working on the rules & policies, tracking up search consoles, analyzing data, removing Manual Actions, and proving that we are not as bad as they might think is not worth it, because a very few people these days really Google the vehicle, most of them come to NamCars.net directly.

Nowadays people say: «Google knows everything», but is it really like that or is it just money making machine rather than search engine where each user is treated more like a data rather than a human being with rights for privacy indeed. And what choice do we have if we do not agree with Google?

But there is a choice! Since 2008 there has been an ongoing kind of “revolution” in the field of user privacy in the global arena of search engines, and the new search engine called duckduckgo.com focused on user’s privacy was founded. So far it hits Global Rank #59, and US Rank #34 (see the link below):

DuckDuckGo.com does not trace its users, no search or webmaster consoles, no strict rules & policies, and at the same time it gives very relevant search results which makes it even more competitively attractive than Google.

This search engine is becoming a real threat to Google, since more and more people around the globe are getting concerned about their privacy. In Namibia, however, it has almost zero impact, and NamCars.net gets only 0.9% of total traffic coming from DuckDuckGo.com. Taking into account Google’s comprehensive data collection and usage against it’s users to generate more profit for this internet giant, let's hope that the Namibians will wake up rather sooner than later and will be more concerned about their online privacy.

And if anyone is interested here is Namibia’s TOP 50 rating: 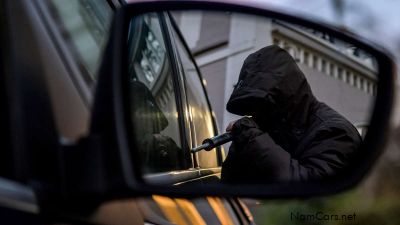 Reporting a stolen vehicle in Namibia or associated crime online

It is quite challenging to find any information in numbers about stolen vehicles and illegal penetration into motor vehicles in Namibia. And if there is any part of information available online, it is usually outdated or unconfirmed, which gives no reference to the public in regard to the real criminal ... 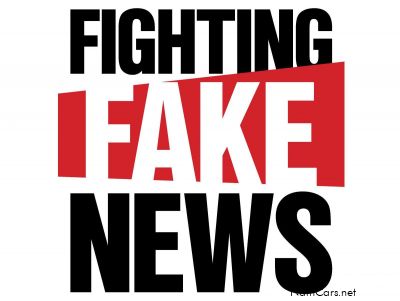 It’s been about two years since the largest newspaper in Namibia, called “The Namibian” posted false news referring to an interview about NamCars, which never really happened. Nevertheless, all our complaints and appeals to the newspaper were completely ignored and this article is still ... 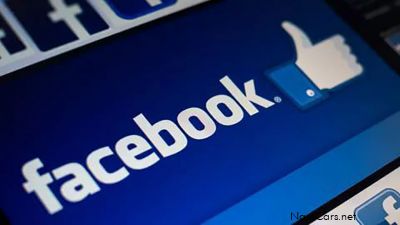 Have you ever wondered why Facebook does not set search filters and categories on their thematic Facebook Groups the same as websites do, and why people have to scroll down hundreds of posts in order to find something relevant? It is not difficult, it is just in conflict with the interests of Facebook, ...

Nam CarsNewsThe Google’s privacy issue, and what is the alternative?
Copyright © 2020 NamCars.net
Any unauthorized use or copying prohibited
Product of Dealer Login
Terms of Use
Add NamCars.net
to your iPhone:
Press and select Add to Home Screen